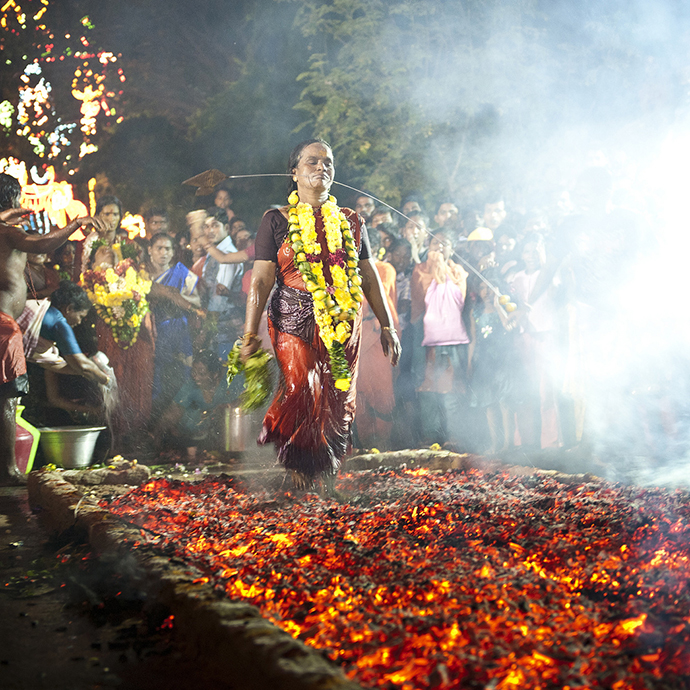 When I invite people to a Firewalk, they frequently ask me, “Why would I want to walk on fire?” 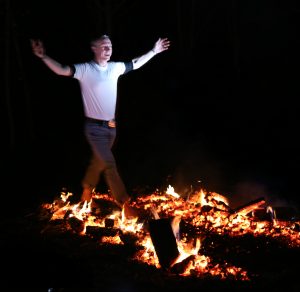 Unfortunately, there’s no one-size-fits-all answer. The act of firewalking dates back several thousand years to two Brahmin priests who were competing to see who could walk the furthest, with the earliest reference dating back over 3,ooo years to India. The purpose for firewalking is as varied as where it takes place. From rites of passage by the Sawau clan in the Fijian Islands and the !Kung Bushmen of the African Kalahari desert who use fire in healing ceremonies, to some tribes in Pakistan where it is invoked as a justice system.

Though the actual rituals vary across the globe, the common experience is the fear participants feel prior to crossing the coals and the determination of those who choose to walk.

But times have changed… so why would you want to walk of a 12 feet bed of red hot coals? You will come for your own reason, as everyone does.

For some, the reality of what they opted in to isn’t fully appreciated until we light the fire, which still gives them another 90 minutes or so, to fully consider what will be happening later. When they buy their ticket, they’re focussing on the fundraising and getting sponsorship to do good for whichever deserving cause receives the money raised.

For others, they arrive as part of a corporate team, thinking they’re in for an evening of motivational speeches followed by a couple of drinks at the bar.

Some arrive full of bravado, having tagged along only so they can brag about it!

The truth is everyone has different reason, but very few have anything to do with fire! For most, it’s what it represents…

People can be debilitated by fear or doubt, resulting in a life filled with “what if’s” and “if only’s”, so by providing an opportunity for people to get prepared, to learn what it takes to experience fear and still be able to take action, they learn something invaluable about themselves…

They sometimes get it wrong

But if you believed you weren’t good enough, smart enough or brave enough, isn’t that a good thing to be wrong about. What this experience helps people to do is to begin to question the other limiting beliefs they held, after all, a few hours earlier they did not believe they could walk on fire, and yet they did. What else have they been wrong about? 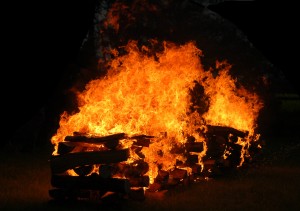 This is where the magic happens, on the inside, in peoples thinking, not as they march defiantly across the coals, but afterwards when they assemble the foundation of a new set of beliefs, about themselves and the world they inhabit. I myself experienced this sense of euphoria in the days that followed my first experience of firewalking, and this was amongst the reasons I sought out one of only two Master Certifying Firewalking Instructors in the world.

It sometimes provides the kind of epiphany you just can’t plan for, and some of the conversations I’ve had with people who popped their fire cherry with us, have just blown me away. It still surprises me how many people arrive at an event saying, “this can’t be done”. Clearly, the hope to be proven wrong is there. People want hope, people want to believe there is a way to make the impossible possible, and for many this is it! So the question is not, “why would you want to walk on fire?”

I ask you this…

Why would you not…?